For all kind of events

See all the wonders at close range. Video tricks or secret assistants cannot be blamed!

Lauri’s solo show, in which magic, juggling and comedy are combined.

Something else than magic. Great choice when you need something spectacular

The most spectacular option!

An enchanting combination of acrobatics, illusion, juggling and magic. Challenging tricks combine with seemingly impossible events in a stylish show performed by either two or three performers depending on the nature of the occasion. 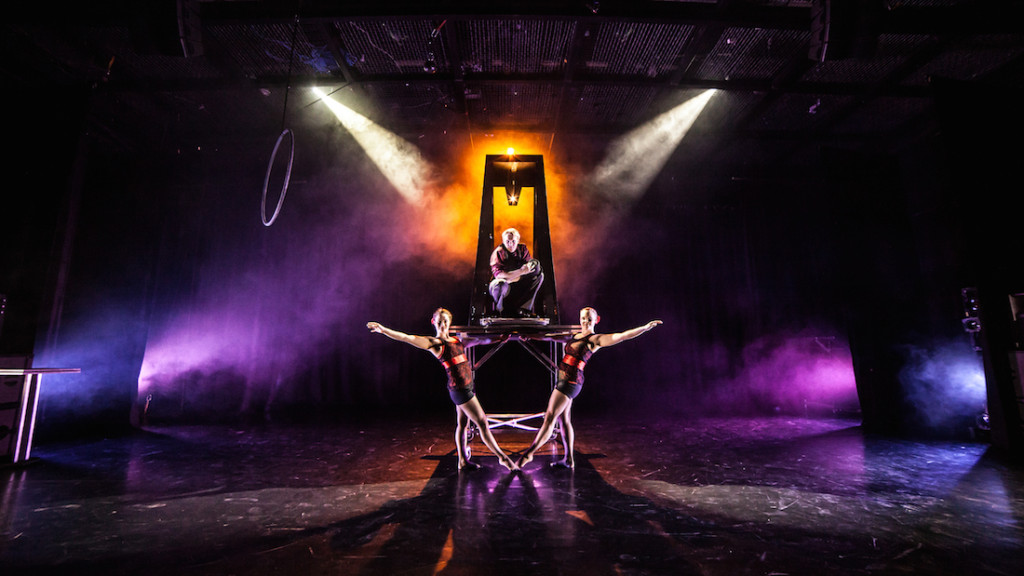 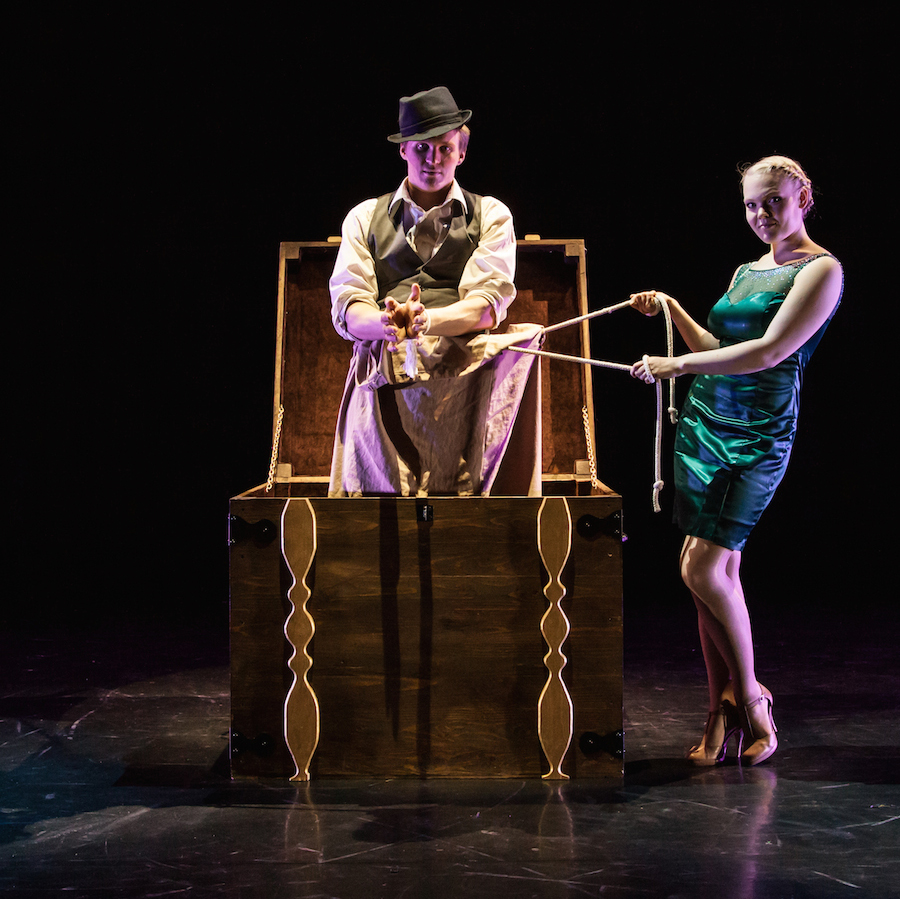 Or maybe something else? If you have special requests, contact me and lets see what we can do.

Magician Lauri Tuhkanen found an interest in magic already as a little boy, after having seen the television shows of two famous Finnish magicians. Later, at the age of merely seven, Lauri found his first book on magic on a school trip to a local library. He’s been performing magic over 20 years now and won multiple awards during that time.

3rd place in the Nordic Championship of Card Magic 2016

2nd place in the Finnish National Championship of Stage Magic 2013

Lauri is also a member of the Finnish Magicians’ Association

The beginning of the year has quickly passed by. I spent my time mainly abroad.…

I wrote thesis about circus and copyright law. Currently it’s only available in Finnish, but if you are interested in hearing more, please contact me.

I haven’t updated this english version of my site for a while. You can find…

Or want to request a price quote?