Many sold out shows at Turku Adventure Park

When Lauri Tuhkanen was younger he performed a lot for children. Today he has more gigs for adults on his calendar, but Lauri still performs for children as much as possible, because he really enjoys doing kids magic shows. His ability to entertain children is particularly evident in family-oriented performances.

Lauri is called Magician Tuhkanen when he does kids magic. Description of Lauri’s presentation to children: Magician Tuhkanen does charming tricks with silks, balls and a mop. Tuhkanen is also able to find invisible objects from the air, which he makes visible. Children do not have to sit still, because they can help and do magic. And magician Tuhkanen really needs help, because not everything goes as planned. But fortunately, children are alert and save the magician from distress. Or will they save?

The presentation lasts about half an hour or, according to arrangement. 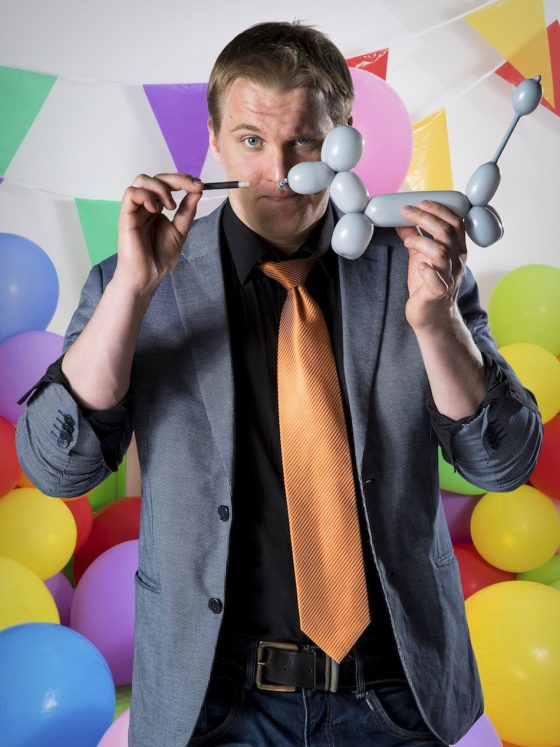 Magician Lauri Tuhkanen
Apps, where you can contact Lauri