Lauri is professional magician and circus artist who lives in Turku. He entertains people with magic, juggling and partner acrobatics. 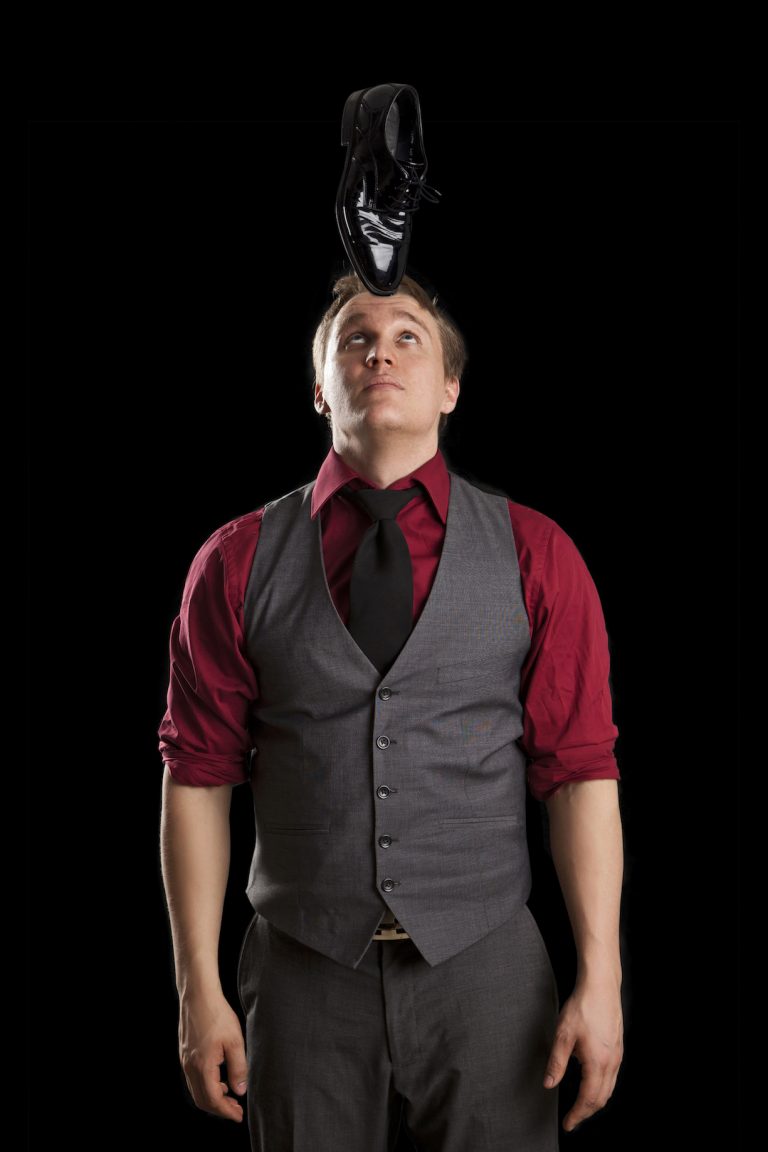 Lauri has graduated from Turku Arts Academy 2016. He has also studied magic in Sweden at DOCH

Magician Lauri Tuhkanen found an interest in magic already as a little boy, after having seen the television shows of two famous Finnish magicians. Later, at the age of merely seven, Lauri found his first book on magic on a school trip to a local library. Subsequently, Lauri became interested in both juggling, partner acrobatics, the circus, and in the performing arts on a broader level. Now, at the age of 31, he has over fifteen years’ experience in performing both as a magician and in several circus productions. He has also taken part in a couple of theatre performances. The most important aspect for Lauri is, nevertheless, that the performance be magical; be it regarding the theatre, the circus or his magician’s performances.

3rd place in the Nordic Championship of Card Magic

Organised once a year. Famous winners from earlier years are for example Magician Luttinen, Pete Poskiparta and Marcus Alexander

2nd place in the Finnish National Championship of Stage Magic

Read what kind of artistic projects Lauri has done.

Performer, Writer Nobody jr. Nobody jr. is the story of a cleaner who works at…

My Practices During Coronavirus Pandemic

Magic Shows During Coronavirus Pandemic From 1.6. on I will perform normally Magic shows for…

The beginning of the year has quickly passed by. I spent my time mainly abroad.…

I wrote thesis about circus and copyright law. Currently it’s only available in Finnish, but if you are interested in hearing more, please contact me.

I haven’t updated this english version of my site for a while. You can find…

Read
Magician Lauri Tuhkanen
Apps, where you can contact Lauri