Nobody jr. is the story of a cleaner who works at a cinema, and dreams about a career as a performer. The performance combines theatre, juggling, magic and video.

It is Lauri Tuhkanen’s ten minute solo, which is constructed and designed to be performed in a theatre. With this show, Tuhkanen won second place in the Finnish National Championship for stage magic in 2013. Nobody jr. has received much praise from both audiences and professionals of the performing arts. The show premiered in 2012, but Tuhkanen continues to develop it according to feedback and possibility. Anna Nekrassova and Miikka Pakarinen have also helped making it. 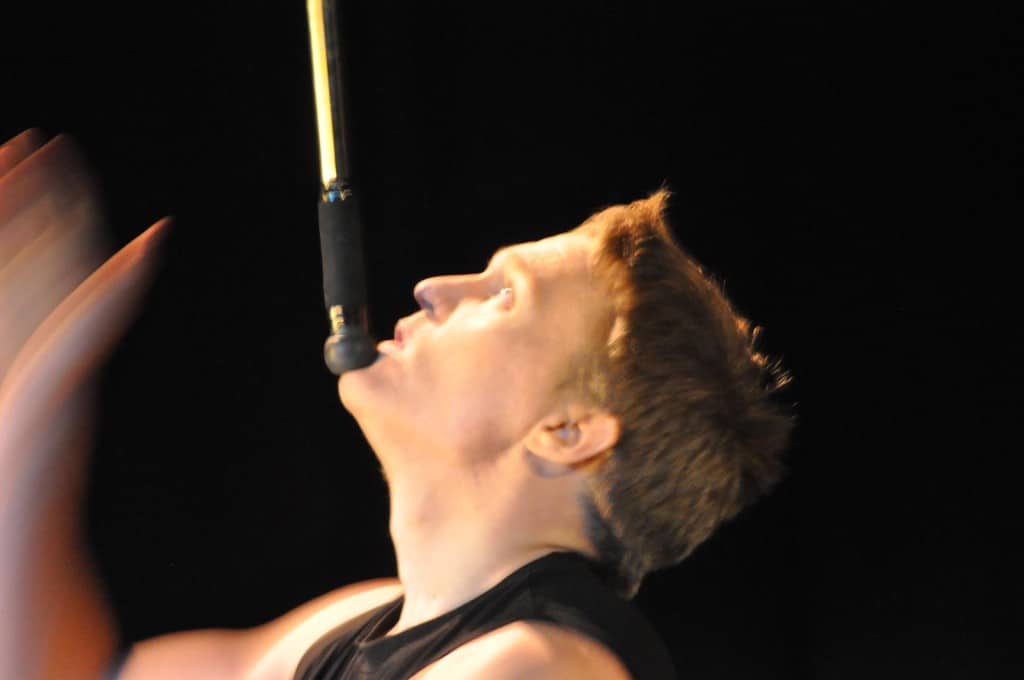 Lauri has graduated from Turku Arts Academy 2016 where he studied circus. Thats why he has skills and interest to work in different kind of artistic projects. You have a project where Lauri could help?